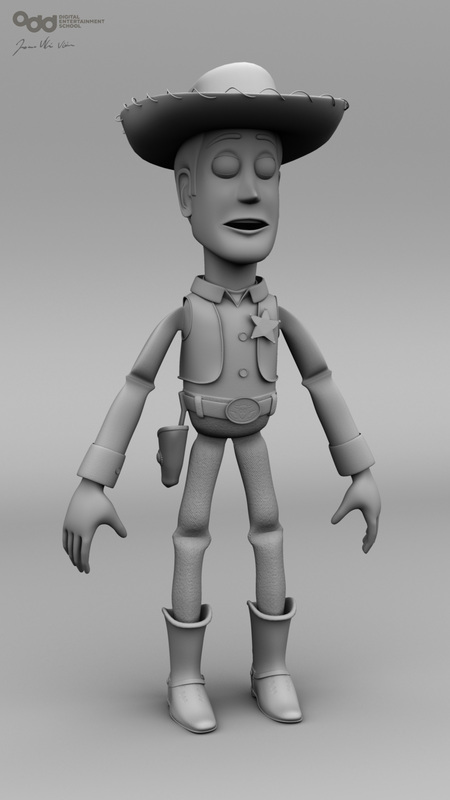 3D models have a large amount of applications like films, games and even architecture. 3D models can be used to make a whole matter of things like characters and buildings.
One of the first applications of 3D models was in the movie Toy Story which was the first fully 3D animated movie. Made by Disney it was very popular and was a massive a hit when it became available to the public in 1995. It is now considered to be a classic. The movie began to be worked on in 1991. Many of the 3D modelling software they used then where very poor compared to that of todays software but they still managed to create models better than that of Tekken 2 which also used 3D models. 3D models in movies have always been better than that of games as games probably have less time in production than movies do. Toy story used 3D models for everything including the trees and houses in the backgrounds and outside the windows..
Games also use 3D models for alot of things like character models and certain objects most of which are used to add a sense of realism to the maps and most of the objects are things like book shelves and sofas. They may also make thing like tree as well.All of the objects and colour and realism to the world the developers are trying to create, The characters are the most important things made for games though as without the the game would be full of voices without bodies and large empty worlds with only you in them. The process of making a character can take a while but once done the worlds and sound effects you have created now all have meaning. 3D models in games have come a far way since some of there first uses and instead of having low polygon shape stuck together there are now complex shapes that are very close to looking like real people and continue evolving.
3D models are also used for architecture. They use 3D modelling software to make maps of the buildings. This can be very helpful for the builders them selves as they have maps in both 2D and 3D and know exactly how the building is supposed to look. They now know where walls should go, where foundations should be laid and sizes of all the room just because of this model the project manger created. Autocad is the program most of them use it is owed by Autodesk and came out in 1982 and is used to create 3D models for many things like architects, project managers, engineers and graphical designers.
To 3D model you also have to render and animated objects to do both of these there are mutiple techniques. The things rendering effects is things like lighting and realistic texture. Rendering also changes the shading of the objects as well and uses advanced techniques such as: scanline rendering, ray tracing, or radiosity  Animation is also something you have to consider when making 3D models. Animation can be very difficult but you can do quite a few things just using keyframes an moving certain pieces. But doing some movements can take some time and be quite difficult to get looking correctly. Animation works well with rendering as it can help make an animation far more realistic 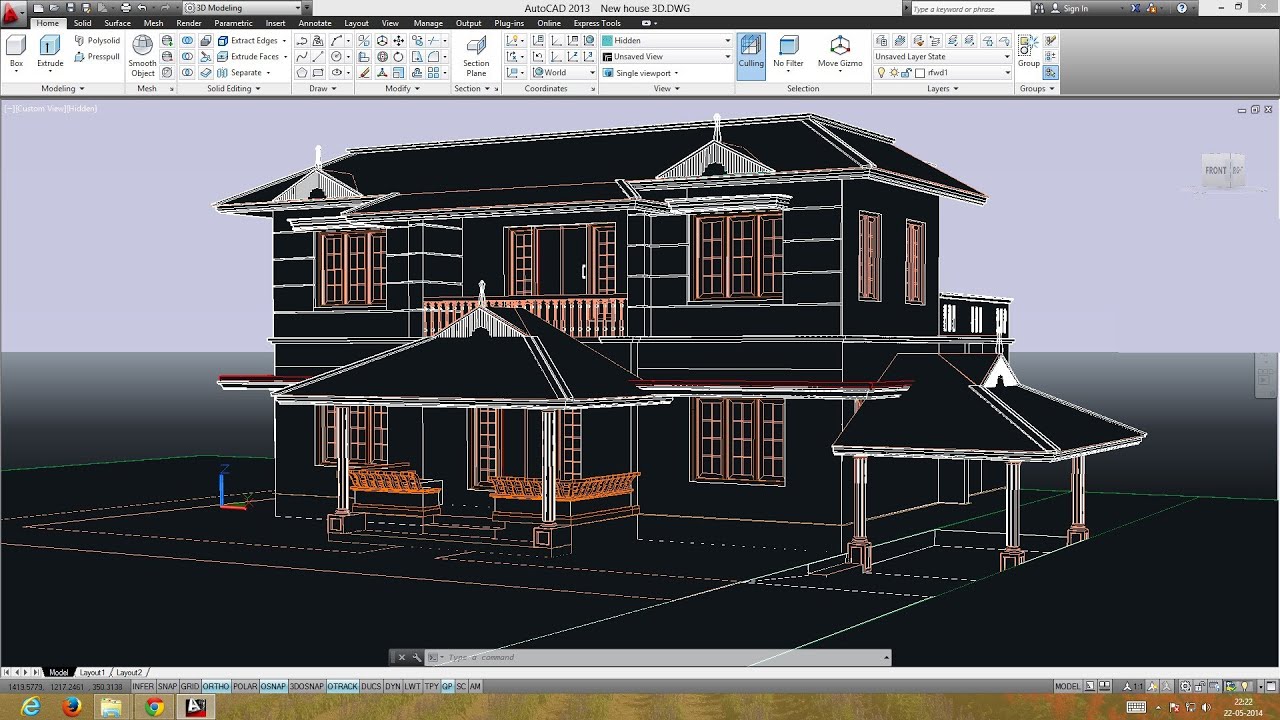